10 ‘COOL’ FACTS YOU SHOULD KNOW ABOUT AIR CONDITIONING 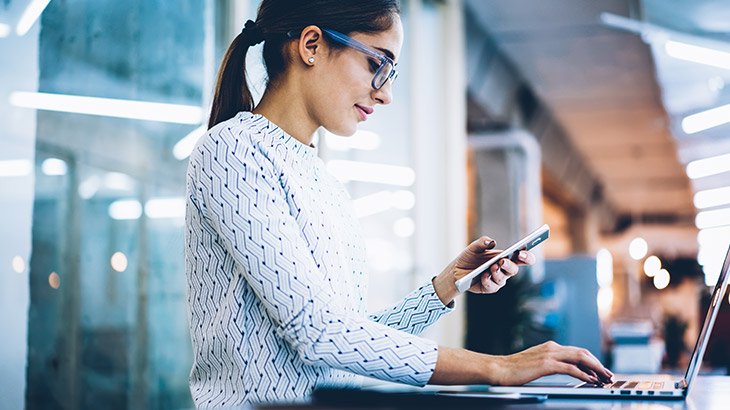 Until the 20th century, dealing with hot weather meant sweating it out and fanning ourselves. Thanks to several innovations that led to today’s modern A/C, we’re now able to keep cool at the flip of a switch.

Air conditioning systems have existed for thousands of years. In ancient Rome, wealthy citizens took advantage of the remarkable aqueduct system to circulate cool water through the walls of their homes. But in the early 1900’s, with the advent of electricity, things began to change. In 1902, Willis Carrier invented the first modern A/C  system for his publishing company to help keep the temperature and humidity low, so the paper didn’t expand and contract. Carrier never intended for his invention to be used solely for comfort. Check out this article: 'A History of Air Conditioning' to find out more.

The basic concept is that a chemical called a refrigerant loops from inside the home to outside and back again, absorbing and casting out heat in the process. The refrigerant cools and then re-enters the home, starting the cycle anew.

The major parts of the A/C unit consists of four parts: the condenser which facilitates heat transfer, the evaporator which receives the liquid refrigerant, the expansion valve which regulates refrigerant flow into the evaporator and the compressor which is a pump that pressurizes refrigerant. Other components include the fan, which blows air over the chilled coils and into the room, two sets of coils, a motor, air filters to collect dirt and debris and the thermostat, which monitors and regulates the air temperature.

4. How to extend the life of your A/C

Routine maintenance is key to maintaining your  A/C unit. We recommend that you clean and/or change the filters once per month during the cooling season. By neglecting to change the filter, the air flow will decrease, and the system will not perform at its best. Also, it’s a good idea to keep an eye on the unit in case of any obstructions, which could affect the inner workings of the unit. Once per year you need to have a certified technician maintain the unit and perform any electrical maintenance. The best time to get this done is before the cooling season begins to be sure to catch any problems early on.

The most common type of A/C in North America is the forced air system which requires that you have ductwork in your home. Ductless models are also available for homes without ductwork. The window unit model is the best solution for cooling a single room. Handy portable units are also available.

Movie theatres were among the first places where people encountered artificially cooled air, so in the hot summer months, movie houses were often the coolest places in town. When the weather got stifling, people cooled off by flocking to see films. Expecting big movie-going crowds, the studios began releasing their best productions in the summer, giving birth to the summer blockbuster.

9. A/C did not affect education

Summer vacation started because of intolerably hot, stuffy schools. Oddly enough, the vacation schedule never changed even after the introduction of A/C.

The invention of air  conditioning is considered to be one of the most significant engineering achievements of the 20th century, as it has impacted the economy and the world in numerous ways. That’s cool.

Contact Furnasman today to schedule a maintenance appointment for your A/C. We are always happy to answer any of your questions about your unit to help you have a fantastic summer.